Home Quick Tips How to use a flash or strobe instead of the shutter to... 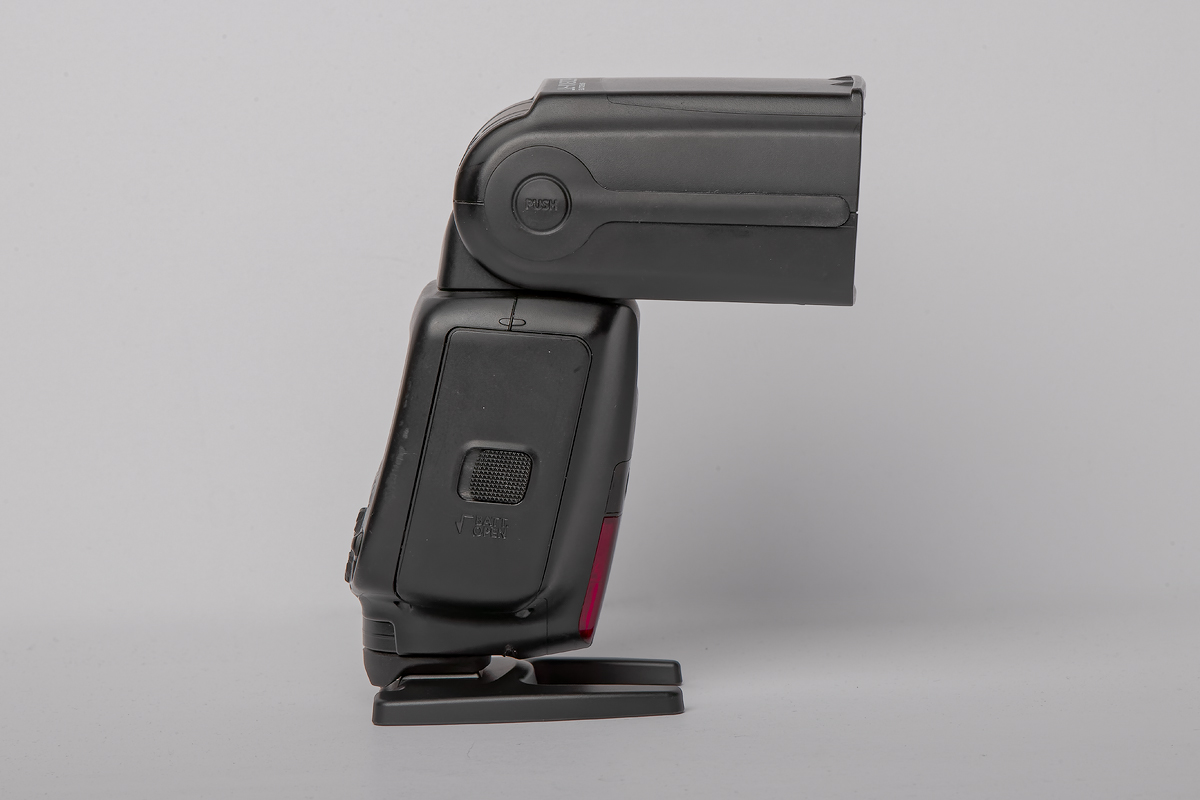 One of the things we learn when we start out with photography is that shutter speed can be used to help freeze fast action. Unfortunately, this is not yet a great way to stop motion. Not only are most shutters too slow only reaching a max effective speed of 1/4000 to 1/12000 of a second on most consumer cameras, but the way the shutter works with the sensor can induce an effect called “rolling shutter”. Additionally, if you’re relying on ambient light alone using a very high shutter speed will drastically cut down the amount of light hitting the sensor which will mean using very high ISO’s that lower image quality.

Most cameras use a trick to reach the high shutter speeds you see on your camera dial. When you dial in a 1/4000th of second exposure the shutter doesn’t expose the entire sensor for 1/4000th of a second. What it does is expose each row of pixels for 1/4000th of a second in sequence. The shutter narrows down to a slit and passes over the sensor at a rate that exposes each row of pixels for the desired amount of time. What this means is that there is a longer gap in time between when the first row is exposed, and the last row is exposed. In most cameras the time it takes the shutter to traverse the sensor is relatively slow at around 1/320th of a second. If your subject is moving quickly this can cause the object’s position to visibly change between when the first row of pixels is exposed, and the last row of pixels is exposed.

If you have a ceiling fan you can easily test this phenomenon.

In the first photo below I’m going to take a picture of the ceiling fan spinning on high using a constant light with my camera at 1/4000 of a second shutter speed.

The fan blades should be perfectly straight. Notice, not only are they not straight, they’re blurred at the very ends where the movement is the fastest.

The next photo was taken using a flash to freeze the action, I set the flash to 1/128 power and used a shutter speed of only 1/160 of a second.

Now the fan blade is perfectly straight. This is because the flash duration at 1/128 power is much, much faster than the shutter in the camera. The flash I used for this example, the Godox AD200, has a flash duration of only 1/13300 of a second at 1/128 power. Thanks to the flash not only is the blade shaped correctly, it’s also perfectly sharp even at the very end where it is moving fastest.

If you’re using a high resolution camera to photograph people who are moving in a studio it is absolutely critical to use a flash to stop their motion, particularly if you like to shoot handheld. Using strobes to stop motion will ensure you make use of the absolute maximum resolution of your camera in every shot. No more random blurry photos, unless you just missed focus of course… :-p

It’s interesting that even though there may be some ambient light in a scene, the flash still has a sharpening effect on the subject just from the flash being a little bit brighter than ambient. Because of that I still prefer normal flash sync over HSS even when I’m trying to control the ambient light. When I shoot weddings and people are dancing I can confidently shoot at a lower shutter speed to let in ambient light and still get a sharp image. This is because while there was some motion blur because of the low shutter speed, the instantaneous burst of light from the flash overwhelmed the ambient and produced a moment of sharpness for the camera to capture.

Do you have any examples of when using flash was preferable to using the shutter to stop fast action? Let us know about them in the comments below!