Home Quick Tips How to get started with flash photography 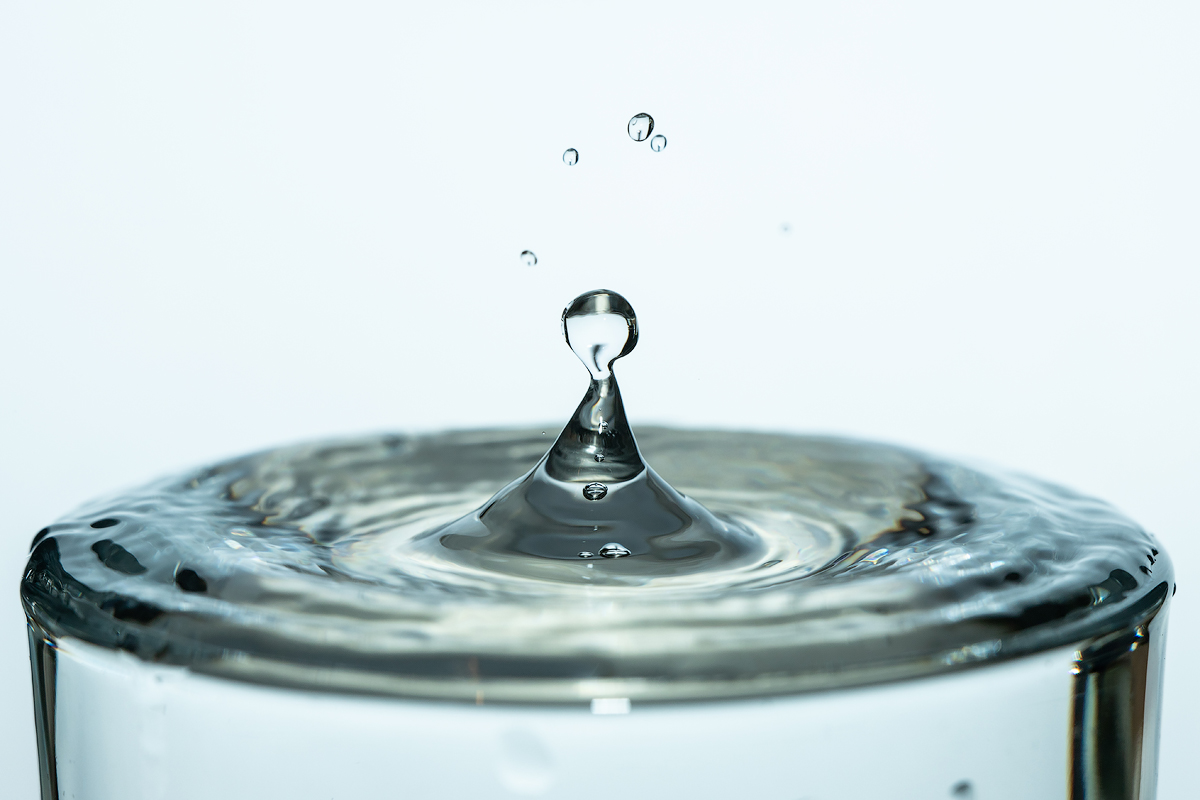 When you’re just getting into photography worrying about what flash to use might not be at the forefront of your mind. There are tons of things to learn and understand when you’re starting out and I see a lot of photographers who try to slide by without really understanding lighting and flash.

It’s interesting that in the creation story of the bible God creates the heavens and the earth, and the earth is described as without form and void. To fix this issue with the universe God then says perhaps his most famous phrase, “let there be light”.

You can think of photography the same way. Without light your photos will be without form and void.

Of course, in the real world we don’t get to snap our fingers and create light with a statement of fact like God does in the bible. Nope, unfortunately we must use our own meager means to give form to our photography using a variety of lighting devices.

To help you better understand what to look for in a flash here are some of the common features for flashes that photographers look at.

TTL stands for “Through The Lens” and refers to a metering method for the flash that the camera uses to automatically set the flash power for the scene. TTL is the equivalent of Auto mode on your camera but for flash power. TTL is useful when you have varying conditions like a room with a varying height ceiling or subjects at varying distances. The way TTL works is that the flash fires off 2 flashes in quick succession. The first flash is used by the camera to measure the light in the scene, and then the camera uses that information to adjust the power output for the second flash which is used for the actual picture.

Recycle speed refers to the amount of time the flash unit has to wait between each flash firing. It is an important factor for a lot of people who shoot events or moments as they happen. In general, the recycle time is shorter at low power and longer at high power. The reason why the flash must wait between each flash firing is simply to avoid overheating the flash or to allow the batteries to charge the flash for the next firing.

Different things can affect the guide number like the ISO used, flash modifiers, or the type of flash head. For instance, with a flash like the Canon 600 EX II the guide number is relative to the zoom position of the flash head. This flash and others like it can focus the light into a beam that has the same coverage as a 200mm zoom lens. When zoomed in all the way to 200mm the flash has a much higher guide number than when it is zoomed out to a wider coverage like 24mm.

Sometimes you’ll see flashes that have suspiciously high guide numbers, the sad fact is most manufacturers (Canon) use 100 ISO when determining the guide number of the flash. However, some less honest companies use 200 ISO which makes the guide number appear higher than it really is.

Wireless triggering is something many new flashes are offering. Flashes like the Canon 600 EX II-RT allow you to control other Canon RT system flashes that are located off camera. You can also buy a dedicated trigger for the Canon system.

Freezing the action is a unique ability of flash photography. It can allow you to get an even faster effective shutter speed than your camera’s shutter is capable of. When a flash fires the actual amount of time that the flash is on is mere thousandths of a second. Just to give you an idea of what I mean, below is a list of flash durations for various power levels for the Canon 600EX II-RT.

Many larger studio strobes will have flash durations that are significantly faster than shown in this chart.

Basically, if you underexpose for a dark exposure then use the flash at 1/128 power, it will be like shooting with a shutter speed of 1/15600. This is how photographers do things like stop the motion of a hummingbird’s wings as it’s flying.

Below is an example photo shot with the shutter at 1/160th of a second and the flash at 1/128 power. This gives us a flash duration of 1/15600 of a second using my Canon 600 EX-II. You can see the water splash and droplets are completely frozen by the flash even though I used a relatively slow shutter speed.

High speed sync is an important feature when trying to stop action or when you want to have a shallow depth of field. HSS is necessary when trying to sync faster than the camera’s normal sync speed. On most DSLRs the maximum normal sync is somewhere between 160th of a second to 250th of a second. If you want to shoot flash with a shutter speed higher than that you’ll need a flash that can work in HSS mode. HSS has one disadvantage though, it reduces the power of your flash output. This is because when in HSS mode the flash fires multiple times as the shutter passes over the sensor. It all happens too fast for your eye to see so it just looks like one flash. Firing multiple times in such a short period of time means the flash needs to use a lower power output. In my experience the flash power is about half of normal when using HSS.

Getting your first flash

When looking for your first flash you need to think about what type of photography you want to do. There isn’t one single flash that can do it all. If you shoot in a studio it’s quite common to use a relatively narrow aperture, and a low ISO to maximize the quality of the image. It’s also common to use larger modifiers like soft boxes that are not very efficient and require lots of light to be used properly. Because of this having large powerful strobes that recycle fast is important in a studio setting. On the other hand, an event photographer will be moving around a lot and having the flash on camera could be the best option in order to stay as mobile as possible when taking pictures of people just hanging around in a room.

If you aren’t sure what type of photography you want to do I recommend getting an on-camera flash to get started.

Something you can do for fun and to help you get a feel for flash photography is to replicate the water drop shot from above. Just put a glass of water under a faucet and adjust the water till it’s just dripping into the glass. Now experiment with different flash settings to try and get a perfect picture of the water droplet splashing up. Try using a narrow aperture like f/8 and lower power flash in normal sync mode to freeze the action using your flash.

I hope this article helped you understand how flashes work a little better. Let us know what some of your favorite use cases for flash photography are in the comments below.