What kind of computer is best for photo editing? 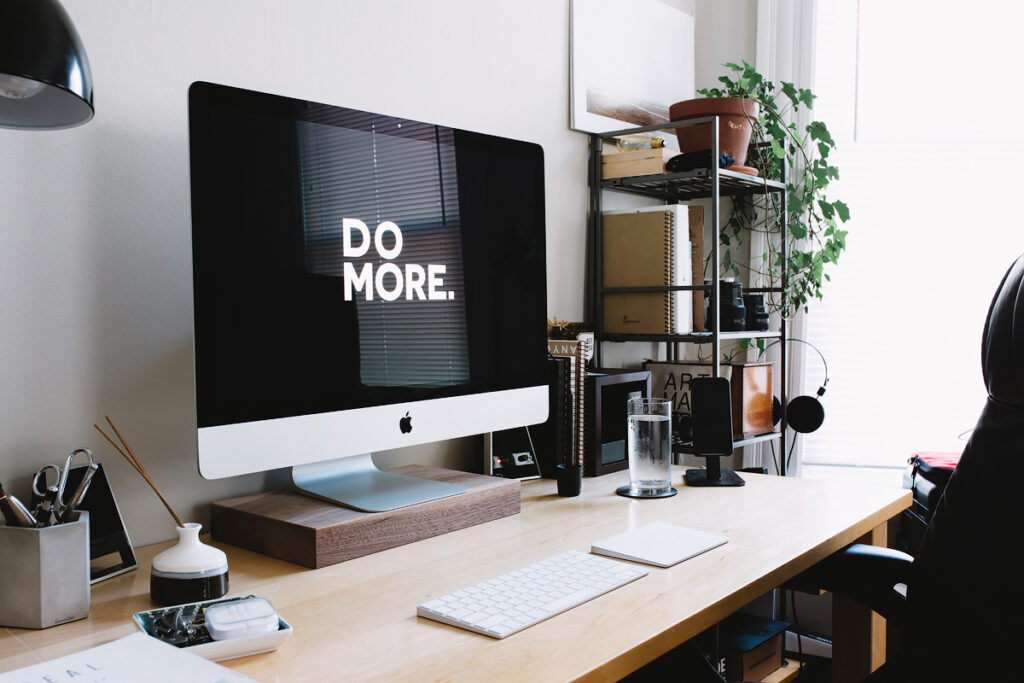 The eternal debate, should you buy a Mac or a PC? PCs are often seen as office machines better suited to the rigors of PowerPoint presentations and spreadsheets. While Macs are seen as the choice of serious creatives. I can tell you that after having used both extensively there really isn’t a huge difference in what you can accomplish with either. The one area that Mac has pulled ahead however is on the Appstore. There are quite a few Mac only programs now that people are starting to use instead of Adobe Photoshop.

Since Mac has the Appstore I must give a slight edge to Mac over PC for photo editing software. Pretty much all the major photo editing applications are going to be made for Mac and PC but only Mac has viable alternatives to Photoshop.

The MacBook Pro is a great machine, but the newest ones are so thin that the CPU fans do tend to run a little loud when doing CPU intensive work like photo editing. If you can live with that obviously the MacBook Pro is great. One nice thing about MacBook’s is that they come with great monitors that are suitable for photo editing. They also have SSD’s and can be configured with up to 32GB of memory. All these things will help you open big files quickly and edit them without hassle.

Of course, you can get a similarly configured laptop PC, but it will cost you as much or more and it probably won’t be as thin and light as the MacBook Pro.

In terms of desktop computers, which are still the best choice for photo editing, I think Apple has a great option in the form of the Mac Pro. It’s well priced for what it offers and comparable PC’s from big companies like Dell will run you the same or more money. The Mac Pro comes with Xeon CPU’s and Dual GPU’s which will power your creative applications to their maximum. The starting price of the Mac Pro is less than Apple’s most expensive laptops and you’re getting an enterprise class Xeon CPU and Dual GPU’s for that money, it practically looks like a bargain by Apple’s standards.

The iMac Pro is a nice machine, but I think it’s a little overpriced. You also can’t upgrade the monitor independently when you buy an iMac. For my money I would choose the Mac Pro over the iMac every time.

Build your own PC

I personally built my own desktop PC for about $1,500. Building your own is a nice way to go if you have the patience and knowledge to put it all together and make sure it is working right. Even though my computer isn’t quite Mac Pro levels of fast it lets me edit the big RAW files from my Canon 6D II with ease. And whenever I need an upgrade, I just buy the part I need and install it myself, easy peasy.

An increasingly popular option among photo editors is Adobe RGB which is a larger color space than sRGB. It’s debatable whether monitors really produce the full gamut of colors in sRGB much less Adobe RGB so I would hesitate to spend extra on Adobe RGB monitors for the time being.

The best computer for photo editing? A fast desktop with a nice monitor. If you have to buy a laptop at least get an external monitor for it. You really don’t want to be editing files on a little laptop screen all the time if you don’t have to! Not that you couldn’t do it, but it’s just easier on your eyes and nicer for editing to have a large monitor to work on.

What kind of computer do you do your photo editing on? Let us know in the comments below.

What is the RAW file format?

What is 16-bit color depth?