What is telephoto compression? 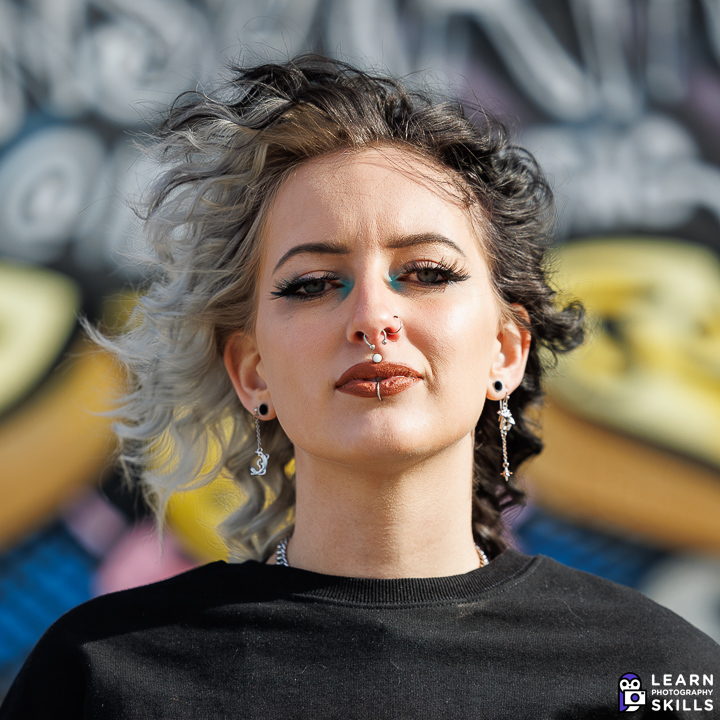 In photography, compression describes the relationship of the subject to the background in the final image. The effect of compression, whether more compressed or less compressed is created by the lens, specifically it relates to the lens focal length or angle of view.

Compression is part of the physical reality of how lenses work. We live in what is called “Euclidean Space”. In this type of space objects that are further away appear smaller and objects that are closer appear larger. In this space it is assumed that all points converge together at infinity, at least that is how we see the world. And that is how lenses “see” the world as well.

The visual effect of seeing converging points, also called “perspective” in art classes, is increased by wide angle lenses and decreased by telephoto lenses. While the real world has fixed properties of distance, the way we see the world can be changed by changing lenses.

If a wide-angle lens increases the effect of perspective in an image then a telephoto lens should do the opposite right? Wide angle lenses cause objects that are further away to look smaller, and the wider the angle, the smaller and further away everything in the image will appear. Telephotos or “zoom” lenses as some people call them, do the exact opposite. A telephoto makes everything appear closer.

Most photographers know that if you want to take a picture of something that is far away you should use a zoom lens to “zoom in” on the subject. But, how does this actually work? Why are some lenses wide angle and some lenses telephoto? The visual effect of wide angle or telephoto is caused by the angle of view. A “wide angle” isn’t called that for some random reason, it’s called that because the angle of view is larger than it is in a telephoto. A telephoto could just as easily be called a “narrow angle” lens.

Thinking of angle of view will help you understand compression and why the visual effect of compression occurs.

Because the angle of view is reduced by a telephoto lens the lines of perspective in the image are converged into a smaller space. If it were possible to make a lens with an infinite focal length then there would a 0 degree angle of view which would cause everything to appear it’s actual size no matter how far away it is. In the world of computer aided design, this type of perspective is easily simulated. It is still used by architects who build houses, it’s sometimes called an “elevation” as in a front or side elevation. But it is also called an orthographic viewpoint. Such a viewpoint is not possible in physical lenses but it can help you understand what is going on when the angle of view changes.

In an orthographic viewpoint an object that is far away will appear the same size as it would if it were close up. There is no longer an effect of perspective because the angle of view has converged all the way to 0 degrees.

The human eye doesn’t see this way, we have a wider angle of view around 50mm. Our minds expect objects that are further away to appear smaller. When objects that are further away don’t appear smaller, then our mind feels that the objects behind our subject are closer than they really are. The effect of the lens causing objects in the background to appear closer than they are is called compression.

In the following image taken at 104mm you can see the effect of compression. Even though the model is standing about 15ft away from the wall, the wall appears like it is right behind her due to compression.

Compression can be used in many different ways to enhance the drama of a scene. One such use is to make objects in the background appear larger such as the moon or a beautiful red sunset. Most of the time photographers rely on compression for the aesthetic purposes of blurring out the background. Blurring the background is hugely popular, but blurring backgrounds is not the best reason to use a telephoto’s compression. Compression also gives photographers a powerful way to appear to manipulate space, which means you can play with the scale of objects in your images, making buildings or people appear larger or smaller relative to their surroundings. The effect doesn’t have to be blatantly obvious to be effective.

Whether you know it or not, you probably use compression all the time. If you want more examples of compression, check out our courses for in depth instruction on all kinds of photography subjects.