What are the advantages of mirrorless cameras? 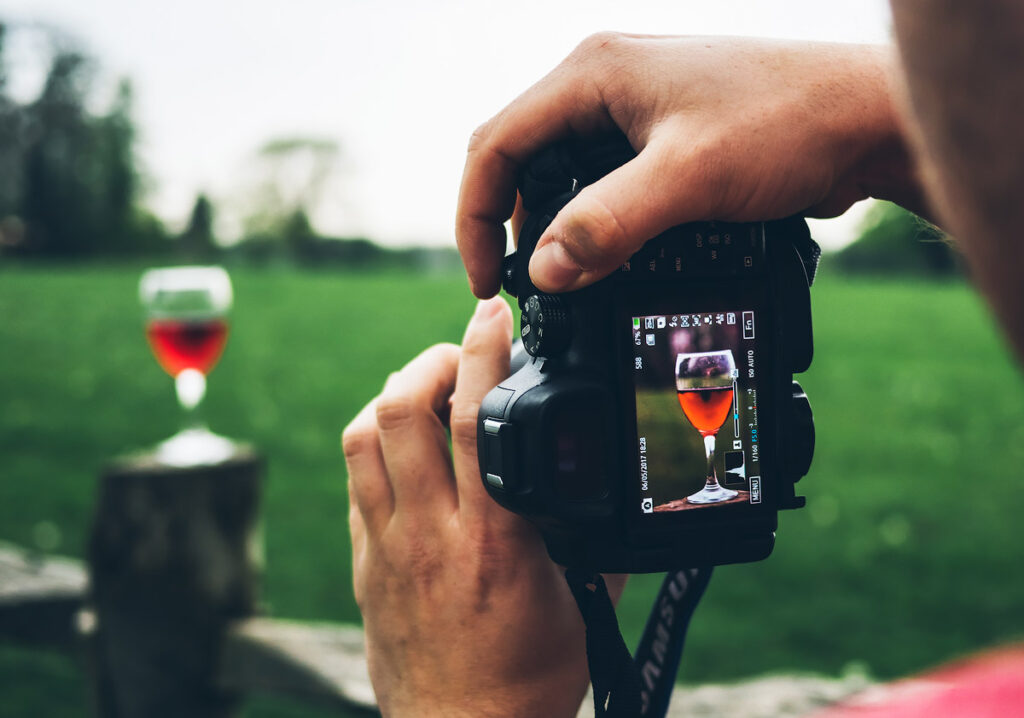 Mirrorless just means there is no mirror!

Any camera without a mirror in it is a mirrorless camera, in fact, most early film cameras were mirrorless. It wasn’t until the 1930’s that mirrors were used in 35mm SLR cameras. SLR stands for “Single Lens Reflex”, the reflex action being that of the mirror flipping out of the way when you press the shutter.

In more modern times we have D-SLR’s with the D simply denoting “Digital”. The main difference between a DSLR and an SLR is that the sensor in a DSLR is now a digital device as opposed to analog film.

What took so long?

Even though mirrorless cameras have been around since the beginning of digital photography why has mirrorless only recently become a “professional” level camera?

The answer to that is complicated but it comes down to the fact that early digital mirrorless cameras just weren’t very good. Not only did it take awhile for sensor technology and processors to evolve and get better but people’s opinions had to be changed as well.

Modern mirrorless cameras mark a return to the mirrorless design of cameras from the very beginning of photography. So in a way the new technology in digital sensors has made it possible to have cameras be simpler again with fewer moving parts. This simplicity has a few intrinsic advantages.

The first advantage will be improved focusing. In a DSLR the mirror is not only the device that allows you to look through the lens, it is also integral to the camera’s focusing system. There are small semi-translucent areas on the main mirror that allow the light to pass through the mirror. This light is then reflected downward by a second mirror into the AF assembly. All this bouncing of light has drawbacks. The main one is focusing alignment. Every part of the system has to be perfectly aligned, if it is not, your focus may not be accurate.

Mirrorless cameras on the other hand achieve focus using the sensor. When the image looks in focus to a mirrorless camera it is really in focus, there is no misalignment. Plus mirrorless technologies are only in their infancy and will be getting better as time goes on.

One key advantage for mirrorless focusing is real time image analysis enabling things like eye tracking focus which keep the focus on the eyes of your subject. This type of real time analysis isn’t possible with the current DSLR focusing systems.

Another advantage for mirrorless is in the fact that the lens and sensor can be closer together because there is no mirror between them anymore. It may seem minor but it has a significant impact on the design of wide angle lenses which benefit strongly from having the rear lens element close to the plane of focus. This makes designing wide angle zooms much easier and results in a smaller and lighter lens compared to a similar lens designed for a DSLR.

Other advantages of mirrorless

There are more advantages to mirrorless cameras like the ability to always see a live preview of your shot. This can help you avoid accidentally over or under exposing your shots. Mirrorless cameras can also be designed so they have little or no blackout when taking a picture.

The main disadvantage with mirrorless is that you don’t see the actual scene when looking through the viewfinder. Some photographers find this distracting. In reality the mirrorless viewfinder will be improved just like all technology.

The future of DSLR

DSLR’s will probably not last long as they are. Making a DSLR that has the same capabilities as a mirrorless camera will require complexity of design and technology that probably aren’t worth the effort and cost. We don’t know what the future holds but expect the mirror to quickly become a thing of the past, and stay that way for a long time.

I think mirrorless is the future. While the mirror has served us well it is time to say goodbye. It is an element that is stuck firmly in the age of film not modern digital technology.