When to use Shutter Priority (Tv) or Aperture Priority (Av). 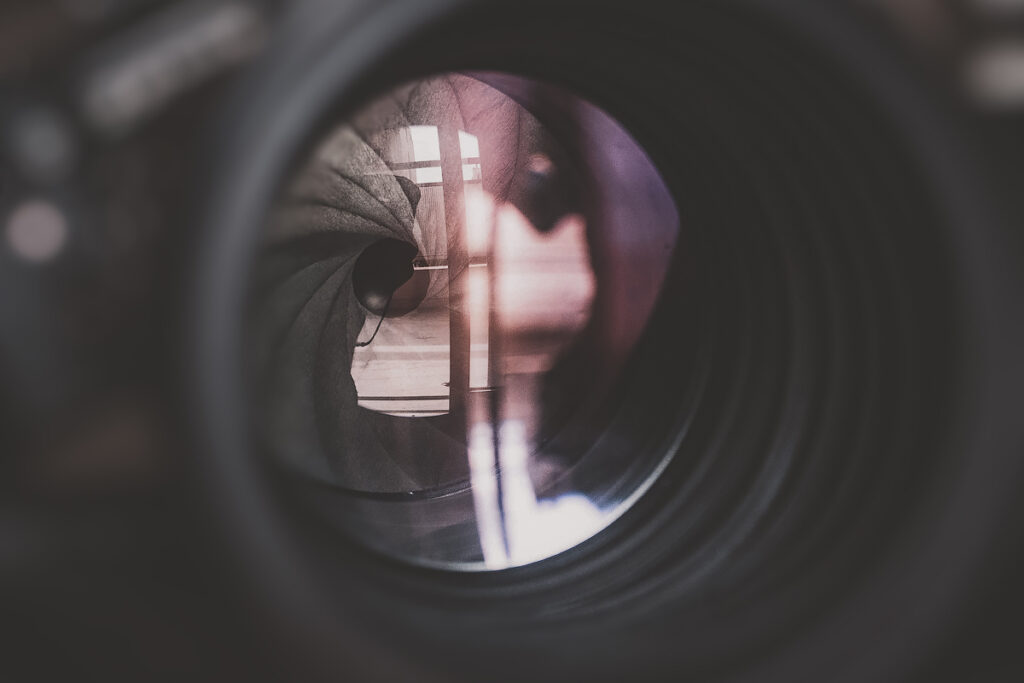 Camera’s can do a lot for us these days. Most of them include full auto modes where the camera makes all the selections for you. Full auto is pretty self explanatory I think, the camera does everything it thinks is right for the shot. However, there are 2 other modes that can be thought of as partial auto modes, shutter priority and aperture priority and these can be quite useful options to use in your photography.

What are shutter and aperture priority?

Why use Shutter Priority?

It’s pretty simple really, imagine you’re shooting some fast action like models walking toward you on a runway, in this case you’ll probably want to use a faster shutter to freeze the movement. In the case of people moving something like 1/500th of a second generally does the trick. If you drop to 1/250th or lower you’ll probably start to see some motion blur, and generally you don’t want that if you want a nice sharp picture. So shutter priority ensures that you will always have the shutter speed you need to freeze the action while still allowing the camera to adjust the aperture for proper exposure.

Why use Aperture Priority?

When you use aperture priority you typically don’t care as much about freezing the action and you’re focused more on getting the right amount of depth of field for your shot. You also might do this to force the camera to use an aperture that works better for your lens to help reduce optical aberrations. Typically though it’s used to control the depth of field to ensure your subject is totally in focus or to increase the background blur of a portrait.

Aperture priority can be a little risky because your shutter speed might drop to low to account for camera shake so you may want to also enable Auto ISO selection on your camera when using aperture priority in low light. This will allow the camera to maintain a higher shutter speed by increasing the ISO automatically if necessary. On my camera, when using Auto ISO and Aperture Priority together in low light the camera will pick a minimum shutter speed that is equivalent to the focal length of the lens being used while adjusting the ISO as needed to compensate the exposure. (The general guide for camera shake is to select a shutter speed 1-2 times the focal length of your lens. So 1/200th is the minimum for a 200mm lens.) Another thing to watch out for is using aperture priority in bright sunlight with a fast lens, typically with an aperture wider than f2.8. In this case if you were to set your aperture to say f1.4 you might find that it is too bright for the max shutter speed of your camera resulting in overexposed pictures.

How else are Tv and Av different?

Changing the shutter speed of your camera generally does nothing to the image as long as it is the correct shutter speed for the exposure. On the other hand, changing the aperture physically changes how the light passes through the lens, which affects the depth of field, which affects the background blur, and generally affects image quality as well. Keep in mind that letting the camera choose any aperture it wants can affect the look and quality of your image.

Using these modes can help you in a variety of situations, it can give you the control you need to get the picture you want while still allowing the camera to choose the correct exposure. Good luck and if you have any questions please comment below!