Home Blog Is it time to upgrade to a Canon mirrorless camera? 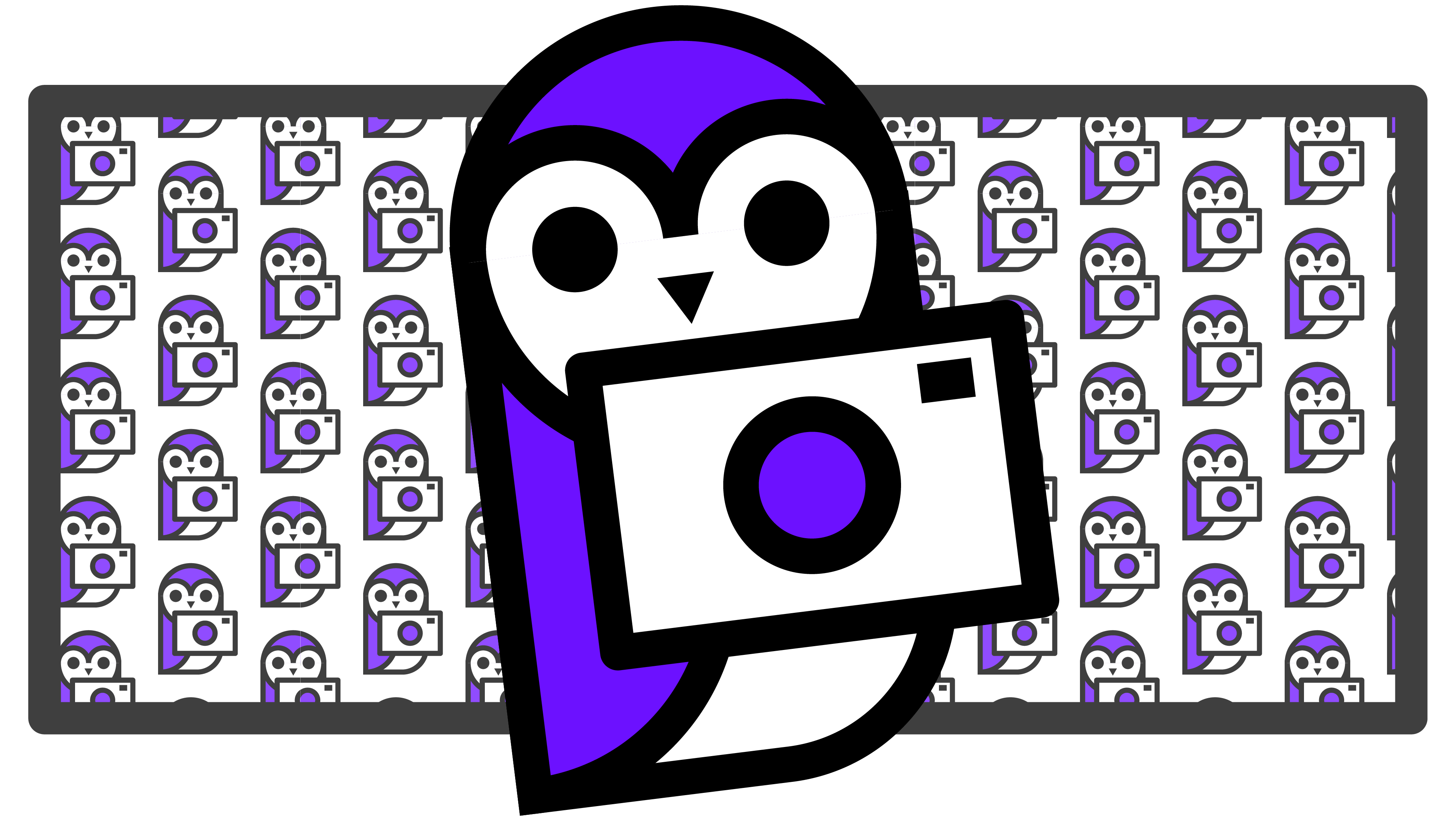 Here are some of my thoughts on the upgrade paths that current Canon DSLR users have.

The Canon R6 may look like a slouch with its 20-megapixel sensor but it produces very sharp images that are competitive with what the 5D mark III can produce.

Where the R6 really separates itself however is when using higher ISO’s. The R6 can easily produce usable files at 12800 ISO and even 25600 ISO. This is where the older sensor tech in the 5D mark III will fail to compete with the newer technology in the R6. In fact, the R6 is legitimately usable at 51200 ISO. When you get into these higher ISO’s the actual detail retained by the R6’s 20MP sensor is much higher than that retained by the 5D mark III’s 22.3 MP sensor.

And we cannot forget about the excellent AF system in the R6. With all the new bells and whistles coming to mirrorless cameras in the form of face and animal tracking, it is amazing that people still wonder if they should stick with their DSLR or not. The 5D mark III was a great camera in its day but it cannot hold a candle to the R6 in the AF department.

The last big advantage of the R6 is the stable of RF lenses that Canon is building out. With amazing glass like the RF f/1.2 primes and the RF 28-70 f/2 combined with the R6’s lowlight shooting capability you will own low light situations like no one else.

The bottom line is that the R6 is a solid upgrade over the 5D mark III, particularly if you shoot indoors or in low light. To top it all off, the R6 is about a thousand dollars less than the 5D mark III was when it was new.

This is probably the comparison everyone is making since both of these cameras are 6 series cameras. Well, will it surprise you if the conclusion is the same as the 5D mark III conclusion?

Now, the 6D was a bit of an aberration for Canon, it was a little too good it turns out. And that fact is evidenced by the near cult following the 6D had for years and years after its introduction. It is still a standard amongst amateur astronomers who are capturing stunning astronomical images of the night sky. The camera was just that good. Because of that reputation, winning over 6D users may be even more difficult than winning over 5D mark III users.

In my opinion the R6 is a better camera for most photographers, and again, it all comes down to autofocus. The AF on the R6 is really going to be a game changer if you are used to shooting with a 6D. That is particularly true if you are interested in wildlife and portraits. For typical landscapes or night sky photography though… It could be a wash between these two cameras. Technically speaking the R6 does have a superior sensor, it has even higher color fidelity and dynamic range. But they are pretty evenly matched for most daytime landscape shots, especially if you shoot on a tripod.

One big advantage for the R6 is the in-body image stabilization. The 6D has no stabilization, so if you are shooting handheld and the light is getting low the R6 will be able to greatly outperform the 6D simply by leveraging the excellent stabilization. With most of the RF lenses the R6 is rated to get at least 7 stops of stabilization. Having a 7-stop advantage in light gathering is going to be difficult for any camera to make up, even with superb technique.

The bottom line is that the R6 has enough tricks up its sleeve to be a compelling upgrade over the old 6D. While some people are probably going to be partial to their 6D’s, there is no getting around the fact that the R6 is going to deliver a better image in a large number of situations.

Should you upgrade your EOS R to the EOS R6?

This is going to be a tough one for a lot of people. The R6 is a bit newer, a bit better overall, and a bit pricier, but is it worth it?

Of course, the R has many of the advantages that the EOS R6 has. You can use the excellent RF lenses with the R, and they perform very nicely on it. The R also has face and eye tracking AF as well as a good performing sensor. And, most glaringly, the sensor on the R is 30.3-megapixels. A full 33% more resolution than the R6.

This is probably where it gets most complicated. A lot of people are probably wondering why they should spend $2,500 on the R6 versus $1,799 for the R. After all, the EOS R is a higher resolution camera with a capable sensor, how can the R6 overcome that resolution difference?

The R6 is one of the best performing high ISO cameras on the market, it even outperforms the R5 at extremely high ISO’s, and the R5 is already better than the EOS R.

The R6 also extends Canon’s already class leading low light AF down to -7ev. It can effectively AF at f/22. And the R6 has reliable human and animal eye and face tracking. Now I am remembering going through my R files and hoping I got one that was in focus… Canon is slowly but surely fixing that situation with their new cameras. Still not great but better for sure.

The Canon EOS R5 is better than the EOS R6. Of course it is much higher resolution, it shoots 8k video, and the down sampled 4k is as good as anything on the market today. It is a solid camera, but is it worth the price premium over the R6?? That really depends on you, the photographer who will be using these cameras. But, in my honest opinion I have found that the R5 is a good enough camera I think it might actually be the better deal between the two. I just really appreciate how much it has enabled me to get more of the images I want to get and at very high resolutions.

What about Sony cameras?

Sony has a few nice cameras up for sale these days, including the Sony a7r IV, the Sony a9 II and the soon to be available Sony a1.

While people will certainly appreciate what these cameras can do, they are quite expensive compared to the Canon options.

The Sony a1 is easily the most powerful and capable of Sony’s recent cameras so let us consider this one for a moment in relation to the R6 and R5.

First, we have the price. The Sony a1 clocks in at a high, but not unheard of $6,500. It is enough to make $2,500 for the Canon R6 not seem so bad. You can literally buy the R6, the RF 24-70, and the RF 70-200 for the price of just the Sony a1. But for a lot of photographers the R6’s 20-megapixel sensor just will not get them where they want to be. For those photographers Canon is hoping the R5 will fit the bill, and in for many it certainly has. But we still wonder just what exactly is Sony thinking with the pricing of the a1?

To put it plainly, the Sony a1 takes everything that makes the R5 special and just bumps it up a notch:

As you can see, the Sony a1 is about as tricked out with features as they come. And this is hot on the heals of the Canon R5 which has not even been out a year yet. If Sony waited another year to release this camera maybe it would not have been that big of a deal, but the sheer variety and number of improvements the Sony a1 has make it worth considering even at the relatively high price of $6,500.

Assuming you can or want to spend that amount of money the Sony a1 is not a bad choice as an upgrade for your old Canon DSLR, but, you won’t get access to all those amazing RF lenses, so it is a bit of a wash in my opinion as to which system will produce the best image.

Of course, I might be a little biased, I already bought the Canon EOS R5 and I think it is great.