Home Quick Tips How to fix “pictures not sharp” issue with lens. 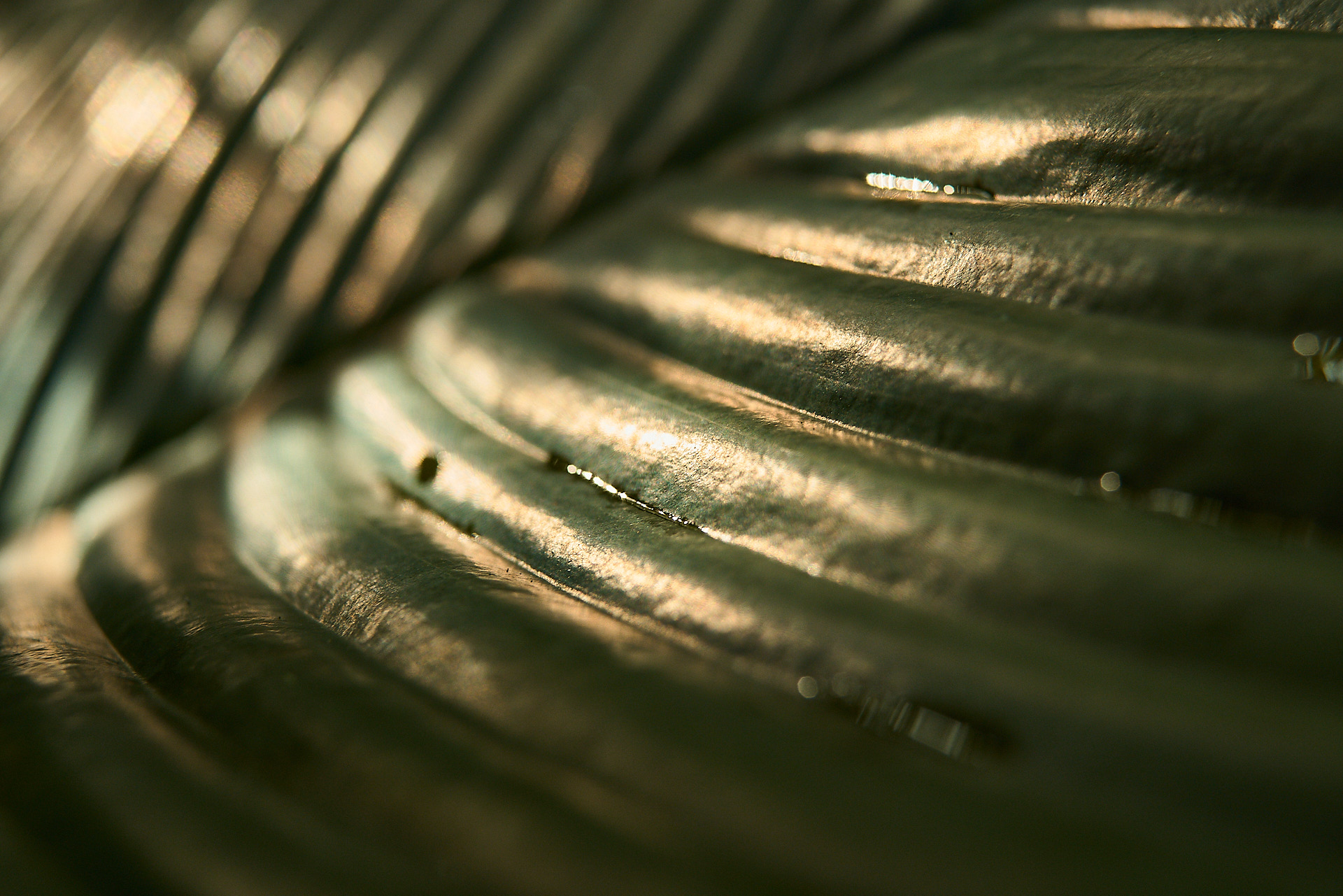 I often see people claiming their pictures aren’t coming out sharp enough. It’s amazing how often this ends up being some weird issue and not actually a problem with the lens. For the most part lenses seem to come off the assembly line really sharp these days. So the first way to “fix” your lens sharpness issue is to check that the following items are not the source of your problems.

While many lenses are very sharp when stopped down, far fewer are very sharp wide open. For the most part lenses that are sharp wide open were made pretty recently, probably in the last 30 years or so at most. Even in the modern day with the latest lenses from major companies a lot of lenses are going to be ever so slightly soft wide open. Why this is I couldn’t tell you. Suffice to say it just seems to be the way people think about camera lenses.

Because of all that it’s a general rule that if you want “insanely sharp” pictures you’ll need to stop the lens down. This is the first cure, make sure you are taking your pictures stopped down at least one full stop from wide open. If your lens starts at an aperture of f/4, stop it down to at least f/5.6. Most (not all) lens designs will keep getting sharper as you stop down, but you’ll eventually run into an issue doing that. While many lenses would be razor sharp at say f/16, another optical effect is going to prevent the projected image from being sharp and that is diffraction.

While IBIS and IS have improved drastically of late, the tolerances are so high these tools can occasionally induce a small amount of softness. The goal of IBIS and IS isn’t necessarily to keep pictures razor sharp. That would be nice I guess but it’s not how IBIS systems are rated. The goal is to keep pictures USABLE. This is yet another thing to check on in your quest to determine image sharpness. Even the very best IBIS/IS can show the tiniest bit of softness. If you’re just absolutely obsessed with getting a razor sharp image, turn off IBIS, put your camera on a tripod, and then take your picture. It’s the only way to be sure.

Noise reduction is one of those things that has barely improved in most cameras and in software like Adobe Lightroom. Across the board high levels of noise reduction cause images to appear soft. Look at it this way, noise is essentially a loss of resolution, therefore, noise is a form of image softness. Fine details will be obscured by large amounts of noise in the image, and when the noise is removed what is left behind? Mushy looking pictures. Avoid the very highest ISO settings if you want the sharpest possible pictures.

Yet another source of image softness can be caused by the computer monitor. A major source of soft looking images can come from screens that employ any type of image scaling. Examples of screens that use image scaling are the iPhone, iPad, all modern cellphones, all modern tablets, 4k or higher laptops, and 4k-8k desktop monitors. Image scaling is displaying content at a different scale than a perfect 1:1, pixel to pixel relationship between the image and the monitor. This is why I do not have a 4k monitor. I have a 2560 x 1440 monitor that has pixels big enough to maintain a 1:1 relationship between the screen and the content. That means that when I zoom in to 100% in Lightroom, the image pixels match up to my monitor perfectly producing a nice crisp looking 100% view.

On the other hand, on a screen that employs image scaling, such as most 4k laptops, when you zoom in to 100% view, the image pixels are displayed across the “real” pixels of the monitor. Similar to the anti-alias filter over the camera sensor the image might then be blurred slightly in order to avoid inducing an interference pattern. It’s just a weird reality of a pixel based system. You can’t view 1 pixel at a size greater than the size of 1 real pixel but in fact that is what many modern screens are attempting to do.

Another issue could be using a non-native resolution on an LCD screen. For the same reason as before, if you try to load a 1920×1080 desktop onto a 2560×1440 LCD screen, the monitor must attempt to make fewer image pixels line up somehow with a non-divisible number of pixels in the monitor. The solution is again to blur the pixels and spread them as evenly as possible across the screen.

If your monitor isn’t right, you can’t see the truth, you need to get your monitor right before acting like 100% pixel view means something to you.

The lens needs to be serviced

Yes, your lens may need to be serviced, in this case there’s really nothing left to do but contact the manufacturer of the lens. Canon offers a 1 year warranty with their lenses, and if you’re so inclined you can purchase a “Carepak” to go with your lens which adds an extra 2-4 years of warranty coverage. I get Carepak with all my expensive lens purchases and I’ve made use of it more than once. Unfortunately I somehow ended up with a RF 28-70mm f/2 that wasn’t sharp when stopped down to f/8, hmmm… But I sent it in and they repaired it with the Carepak insurance. The really bad thing is it took me a long time to realize there was an issue with it because I almost always used it for portraits at f/2 – f/2.8!

You can pretty much forget about servicing any modern lens yourself. The one thing that is often doable is replacing the front element. That one single repair is usually doable. But if there are issues further down inside the lens, or god forbid the USM motor has failed, you’re pretty much up a creek without paddle if you try to DIY the repair.

While you may find that taking it apart and putting it back together isn’t so bad, ensuring that everything still works afterward can be surprisingly difficult. This is because the lens elements are not always simply popped into place. Sometimes they’re positioned very carefully with a series of shims which adjust various aspects of the alignment. Ensuring it is all put together properly again could be a mind-numbing process to decode without a service manual detailing how to best accomplish the task.

It’s not always the lens, some cameras are sharper than others

There is a lot of technology in digital cameras, most of which the average person does not have a full understanding of. Even in the world of film some films are sharper than other films, that is an unavoidable of fact. The reasons for some films being sharper can be complex. But, in the world of digital photography the reasons for image sharpness or lack thereof can be vastly more complicated than film. I would even go so far as to say that lens sharpness in DIGITAL photography is impossible to determine. There are numerous items that I can list off even as someone who doesn’t build cameras. The most common reason for a lack of sharpness is simply that the sensor is very high resolution. High resolution sensors may resolve details even smaller than the wavelength of light. Nothing will look sharp on those sensors unless special technologies are employed. There are different ways to do that for sure. As far as I know current generation cameras do not employ those techniques.

Some cameras are cheating

Call it cheating, call it whatever you want, the fact is that sharpening an image in camera is actually pretty simple. The algorithms that are employed these days can do a really a good job fixing issues with lenses. The question is, if you are paying a lot of money for a camera lens and it is all digitally enhanced, are you wasting your money?

As you can see there could be a lot of reasons why your pictures look soft when you view them on your computer at 100% view. In fact, it may be the case that due to your particular monitor or resolution settings it’s not possible to view pictures “razor sharp” at 100% view.

If this post helped you, please help us continue to offer great photography content by visiting our affiliate links when you do your shopping on Amazon.com.