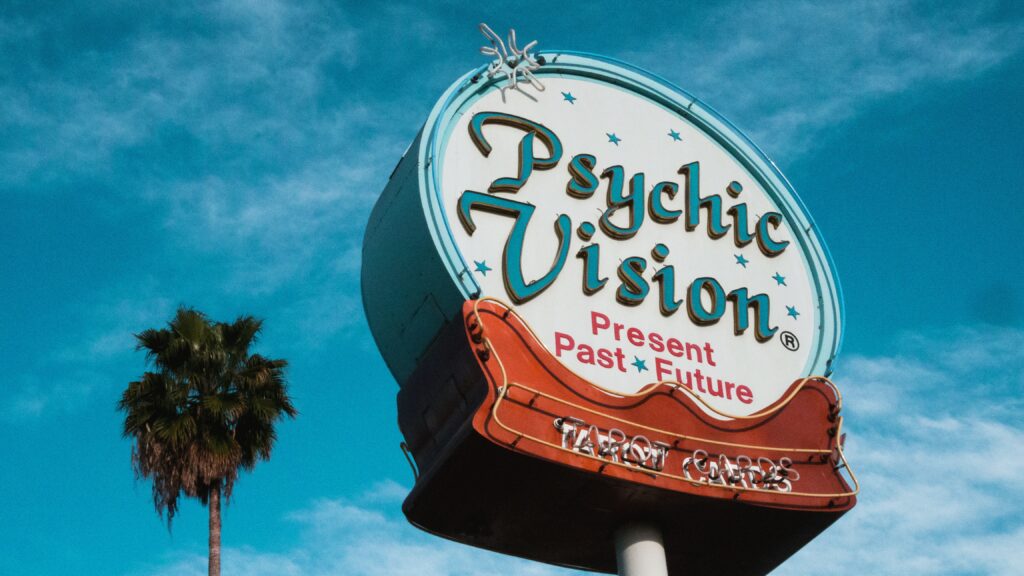 Today we are going to be talking about what is up next for all the major companies out there!

First up is Fujifilm. Now, I predict there will be an XPRO-4! Yes, there’s already been an XPRO-1, 2, and 3, so my prediction is simply that these numbers will keep increasing on a semi regular basis. Yes, there will be more cameras with larger numbers next to them. Very exciting!

Additionally, its possible that these big sensors go to dedicated photo cameras and rather than continuing with the hybrid style cameras Fuji may divide up their product line into photo & video lineups. Doing that makes sense for these smaller companies that don’t have the deep pockets and extensive product teams.

Personally I prefer that approach because I do think that photography and videography are different enough that the two are not entirely interchangeable. The big difference between photography and videography is really going to be the resolution. In video it’s really about color and dynamic range. In photography we care about those things but we’re also slightly fanatical about texture and details in how lenses render that frankly nobody watching a movie could ever even notice because the image is moving.

Ultimately video is about stories, photography can tell stories but its mostly about the image itself. A great photo draws us in and invites us to bask in the details contained within.

Next up is Nikon. What will Nikon bring to the table? Keeping with their theme of incessantly updating their cameras, we’ll probably see more updates. Expect Nikon to continue to play catch up by bringing us the updates for the Z5 III, Z6 III, and Z7 III. They’ve already updated them once, now we’re on to the next round of updates! (Anyone sick of this merry go round at Nikon?) I don’t even own a Nikon but I’m not interested because I feel like they just chuck out whatever and hope it sticks, and when it doesn’t they go back to the drawing board. (No offense to all the people who work so hard on Nikon Z cameras over at Sony Nikon HQ.)

It’s anybody’s guess but we might also see Nikon go kaput in 2023. There have been a variety of worrying signs for Nikon. First, they have cut production on most of their DSLR lineup including all their pro-level DSLR’s. Second, Nikon has announced that as a company they want to focus less on consumer photography. While I doubt Nikon would ever fully withdraw from the camera market, the fact that they’ve spoken those words is shocking. Nikon is a large and diversified business so there probably is room for them to pursue other revenue streams while still being the camera company that so many people know them as.

Leica. Leica doing something new at this point seems like a stretch. They have a couple of good quality cameras with good sensors and it’s hard to say where they can go next. The Leica way is simple cameras with great image quality and they accomplished that. Most Leica shooters are old school whether they know it or not, as the Leica way is old school. It’s all about those Leica primes and manual focus. But, I think you can expect that at least 1 Leica camera gets updated and no doubt there will be some new collector editions of various Leica’s hitting the market for the hardcore Leica fans out there.

Canon. Canon does not have a lot of holes in their RF lineup. They’ve got a camera at almost every price point. Of course their DSLR lineup is fully fleshed out and mature from top to bottom, and now so is the mirrorless lineup. We’ve got the R10, RP, R7, R, R6 mk II, R5, and R3 already out there so what is next for them? Most readers will see that a 1 series camera is missing. So, when will the potential R1 camera come out? First, let’s discuss what this camera would be. How would it differentiate from the R3? The R3 is a great camera with really high shooting speeds, but it has a couple weaknesses. First, the R3’s readout speed is too slow in electronic shutter mode. Second, the R3’s resolution is too low for cropping. Third, the R3 is a bit of a been there – done that camera. Don’t get me wrong, its great… but what does it do different? Sure, many shooters will say “who cares”, “it does what I need it to do”. And I will say in response: ignorance is bliss.

As for Canon’s lenses there are always rumors flying around in the world of Canon lenses. Many rumors never materialize as an actual product but some interesting one’s are flying around right now such as a rumored RF 24-120mm f/2.8! Yep, you read that right, a 5x constant f/2.8 aperture zoom lens. Many photographers are now thinking “praise the camera gods for our prayers have been answered”. Canon’s 24-105mm f/4 L lenses were all solid offerings, but they’ve made 3 of the same basic thing and doing something different seems like a natural direction for Canon to head in. Canon has already set a high standard with their RF 28-70mm f/2 L so this 24-120mm f/2.8 seems well within reason.

How about Sony? Sony has been on a long run of releasing cameras in rapid fire sequence. It all started with the a7 II, a popular camera that showed many that Sony could be a competitor in mirrorless. A huge string of releases followed that camera’s supposed success. Now Sony has a big lineup of pro-sumer oriented cameras. Having already provided updates to their heavy hitters in 2022, the a7 r V, and the a7 V, Sony doesn’t have a lot to do in the meantime. 2023 may be the first slow year in a long time for Sony fans. Some pundits have talked of updating the a9 II. I don’t think it will happen. The a9 series has become obsolete. Canon has the a9 beat with at least 4 different cameras ranging from entry level up to top of the line. The fact is that the a9’s high burst speeds which set it apart initially have been equaled and surpassed by the competition. Sony could make the a9 better but they’d be stepping on the toes of their a1, which sits nicely at the top of Sony’s lineup. For the $4,500 that the a9 II costs it’s hard to imagine an a9 III that doesn’t have the a1’s sensor in it. The problem for the a9 III is that they’ll have to figure out how to beat the R6 mk II and the R5 from Canon while still slotting in beneath the a1… or will the a1 end up cancelled with the a9 III set to take it’s rightful place at the top of Sony’s lineup??? Questions, so many questions…

Last but not least is Panasonic. Will Panasonic remain content with Canon stealing their crown from the S1H? It wasn’t long ago that the S1H was often cited as the most professional video camera available for $4,000. But when Canon released the R5 and the R5C the S1H started looking a little long in the tooth. While the S1H remains a solid camera, it probably could use an upgrade, but I don’t think Panasonic will bother. For one, when Panasonic released the GH6 update in early 2022 many onlookers were underwhelmed. If Panasonic isn’t too interested in piling in new features for their most popular models I doubt the S1H will see an upgrade.

Aside from that there are rumors that Panasonic will try to bring cinema lenses to L mount. Canon’s EF lenses were good enough (and cheap enough) that the cinema world adopted EF mount as a standard on many cinema cameras. L mount hopes to accomplish the same but it wasn’t cinema lenses that won EF mount acceptance in Hollywood, it was their regular film lineup.

Sigma/Tamron? Sigma and Tamron are often left out of this kind of discussion but both companies make excellent lenses and you might be surprised just who makes that new Nikon/Sony/Leica lens that you love so much… Sigma and Tamron remain wildcards that might secretly (or not so secretly as the case may be) make some great native lenses for your favorite system, or, they might release some impressive 3rd party options of their own. Sigma has been hinting at RF mount lenses for awhile and I would be very surprised if they did not finally release some RF mount lenses in 2023. Will Tamron also come to market with some of their 3rd party options on RF mount? I’m not so sure they aren’t already on RF mount in some fashion. It’s well known by now that Canon does outsource some of their lower end glass, is it actually Tamron design and made? I’ll just say this, I think a few of Canon’s lenses seem suspiciously like Tamron designs such as the RF 24-240mm. It’s not Canon’s bag to make that kind of lens but Tamron has done so for awhile.

Wrap Up! There are good outlooks and bad outlooks for the photography market in 2023. I think we can expect that Canon will continue to provide a diverse range of products, and Sony will attempt to do the same. Nikon will be lucky if they get traction with one or two of their existing models. The rest of the industry is doing what they do whether they put their name front and center or not, companies like Sigma and Tamron continue to maintain their relevance in the industry.

Finally, I want to wish everyone reading a Happy Holidays and a Happy New Year!

How to take urban portraits at a graffiti wall.

How to take magical waterfall photos.